In 1819, François-Louis Cailler opened one of the first mechanised chocolate factories in Corsier near Vevey, creating what is now the oldest surviving chocolate brand in Switzerland.

Philippe Suchard opened up a chocolate factory in 1826 in Serrières near Neuchâtel. He was followed by Jacques Foulquier (predecessor of Jean-Samuel Favarger) in the same year in Geneva, Charles-Amédée Kohler in 1830 in Lausanne, Rudolf Sprüngli in 1845 in Zurich, Aquilino Maestrani in 1852 in Lucerne (later moving to St. Gallen), Johann Georg Munz in 1874 in Flawil, and Jean Tobler in 1899 in Bern. In the years that followed, many other Swiss entrepreneurs founded companies whose successful activities helped shape what would soon be the worldwide fame of Swiss chocolate. 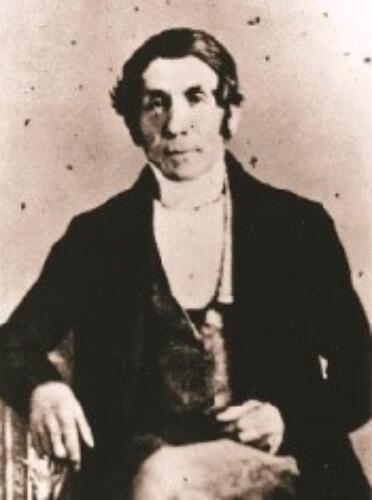 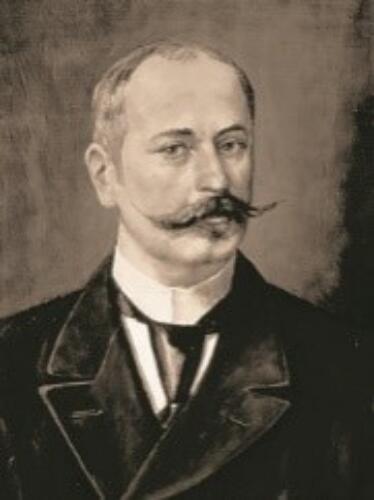 Following these inventions, the Swiss chocolate industry experienced an enormous boom from the end of the nineteenth century onwards. After 1900, chocolate became one of Switzerland's most important export articles. Since then, Swiss chocolate has contributed to the image of our country abroad.